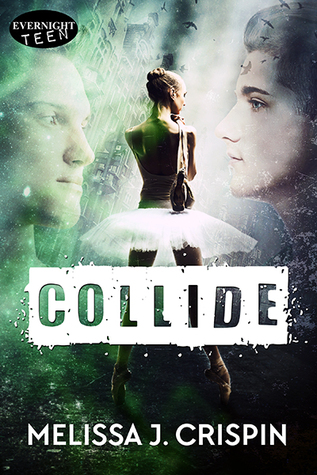 Description:
When the balance between Earth, Afterlife, and Heaven are threatened, the fate of the universe falls on a selfish girl who must sacrifice everything to save it.

Kayla has a plan. She’s moving to the city after graduation and Luke’s coming with her. He’ll eventually become a doctor, she’ll be a ballerina—and they’ll live happily ever after. That is, until dark forces, led by a sister she never knew existed, start hunting her down for a power she never knew she had.

When Kayla starts working with a boy named Alec to learn how to defend herself and to stop the evil from eliminating the worlds, she finds herself falling for him. Hard. Torn between two loves and struggling to do what’s right for Earth and Afterlife, Kayla must decide if she’s fighting to keep her life together, or letting it go to save everyone else’s.

Add Collide to your shelf on Goodreads: 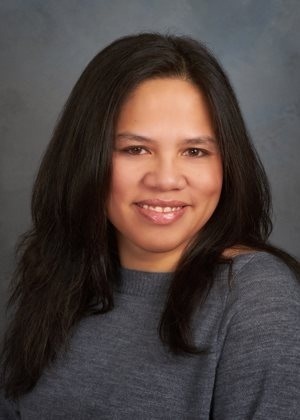 Melissa J. Crispin lives in Connecticut with her husband, two kids, and an adorable Siberian Husky. She spends her days in the corporate world, and pursues her passion for writing in the late nights and early mornings.

From micro-fiction to novels, Melissa loves to write stories in varying lengths. But, no matter the story, it’s almost always about the romance.

Connect with Melissa for updates:

Young Adult Author - Epic Tales of Romance and Adventure END_OF_DOCUMENT_TOKEN_TO_BE_REPLACED
This entry was posted on Monday, March 14th, 2016 at 1:24 pm and tagged with ebook, epub, Evernight Teen, Fantasy, mystery, paranormal, readers, romance, spotlight, suspense, teen fiction, urban fantasy, writers, writing, YA, young adult, young adult books and posted in General. You can follow any responses to this entry through the RSS 2.0 feed.
« M9B Friday Reveal: IN THE SHADOW OF THE DRAGON KING Cover and Chapter 1 by J. Keller Ford
Release Day Giveaway : Ashes in the Sky (Fire in the Woods #2) by @JenniferMEaton @Month9Books »