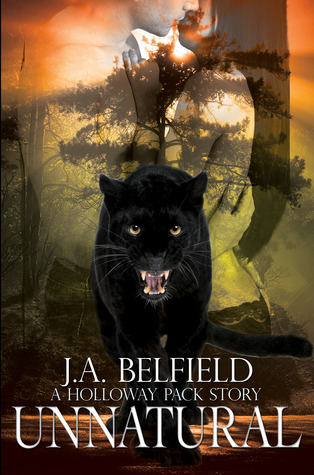 I love this cover. So powerful!

Want to win stuff? I knew you were up for that 🙂

About the lovely author:

One day, a character and scene popped into J. A. Belfield’s head, and she started controlling the little people inside her imagination, as though she were the puppet master and they her toys. Questions arose: What would happen if …? How would they react if …? Who would they meet if …? Before she knew it, a singular scene had become an entire movie. The characters she controlled began to hold conversations. Their actions reflected the personalities she bestowed upon them. Within no time, they had a life, a lover, a foe, family … they had Become.

One day, she wrote down her thoughts. She’s yet to stop.

J. A. Belfield lives in Solihull, England, with her husband, two children, three cats and a dog. She writes paranormal romance, with a second love for urban fantasy.