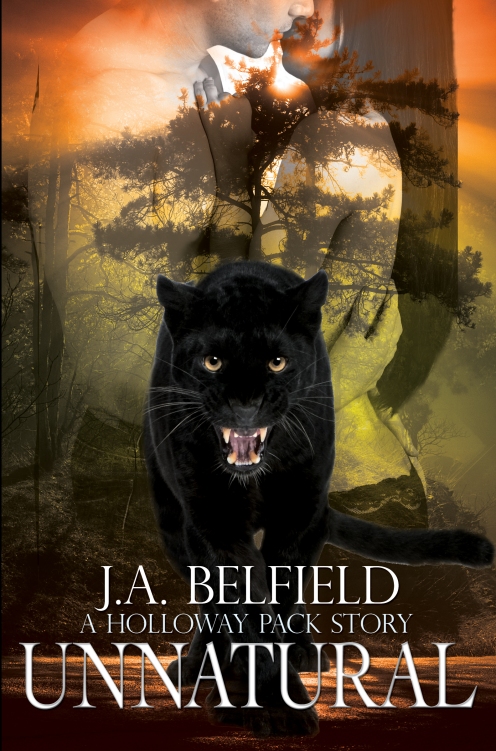 Back of the Book:

As part of the Coalition, an organization with even stricter rules than the pack and a rigidly warped sense of responsibility, Brook comes with a whole lot of opposition of her own.

Isn’t the panther on this cover uber cool? I think so, too! It makes me want to know how it all fits together in a series that’s been about werewolves.

♠ NOTE: Unnatural is and ADULT book.