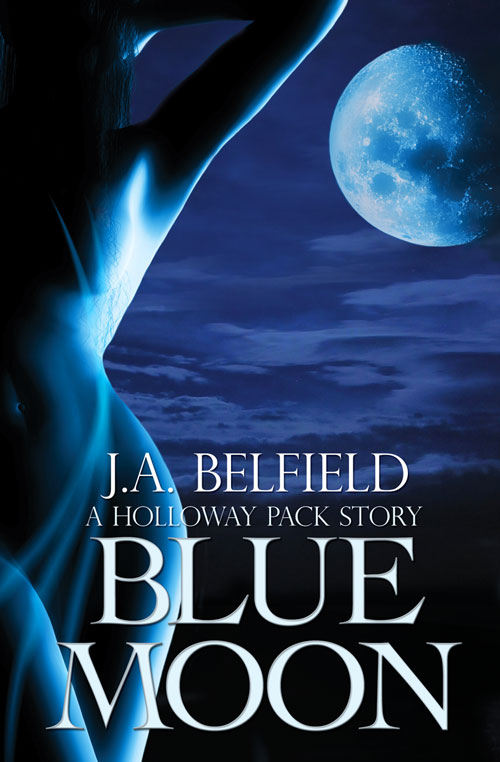 Gorgeous, huh? We’re lucky enough to be among the first to release the cover today!

Someone is watching the Holloway pack, and this time, the female isn’t the target.

Life with a group of seven male werewolves worries Jem Stonehouse not one bit. She is engaged to the Alpha’s son Sean Holloway after all. So what has Jem’s territorial instincts on high alert?

The pack’s latest addition. Both of them.

None of the men think there’s a problem with the new girlfriends. Jem’s intuition tells her otherwise—that and a nagging suspicion the new females aren’t there to partake.

The question is … What?

As the eve of the blue moon draws ever closer, Jem’s running out of time to find the answer and outwit a thief of the worst possible kind.

A woman who believes she can’t lose.

For more Information go to:

Young Adult Author - Epic Tales of Romance and Adventure END_OF_DOCUMENT_TOKEN_TO_BE_REPLACED
This entry was posted on Monday, April 9th, 2012 at 11:02 am and posted in Cover Reveals. You can follow any responses to this entry through the RSS 2.0 feed.
« Blond, brunette or ginger … yes please!
Author Interview with Olivia Devereaux »